German Bank Reports Potential Breaches of US Sanctions on Iran 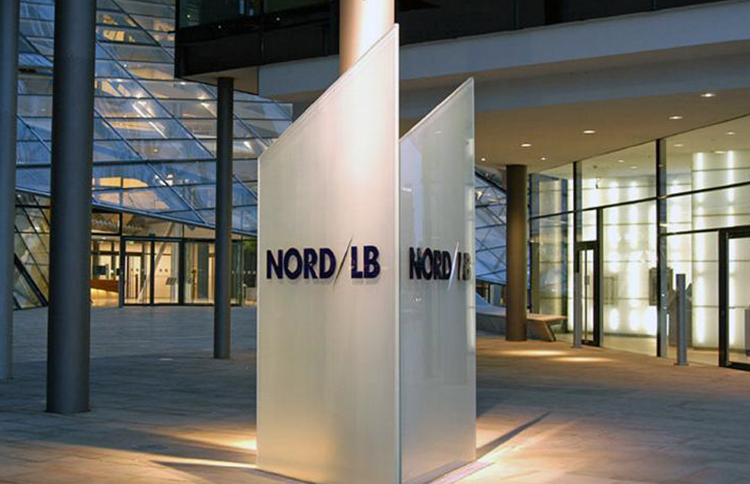 Several fuel vessels were temporarily arrested in Singapore towards the end of last month on suspicion of breaching US sanctions on Iran.

The reports of these arrests come as the United States continues to maintain pressure on the belligerent Iranian regime. The Trump administration has explained that it is cutting the regime off from one of its biggest sources of revenue because it wants to isolate the regime faced with its belligerence in the region and beyond.

At the High Court of Singapore last month, NordLB, or Norddeutsche Landesbank-Girozentrale, one of the biggest commercial banks in Germany, filed papers in order to seek the arrest of vessels that were suspected of breaching US sanctions on Iran.

The German bank accused the China-based owner of the fuel tanker of defaulting on a multi-million dollar mortgage contract. It said that the London P&I Club (one of the world’s leading Protection and Indemnity Associations that sells protection and indemnity insurance) notified the bank on 25th June that it would be terminating its contract with the ships.

The following day, it was reported by an industry-specialised publication that two of the vessels had apparently defied US sanctions in its transportation of liquified petroleum gas from Iran. The vessels in questions are named Gas Infinity and Gas Dignity.

The German bank has said that it is likely that London P&I cancelled their contract with the fuel tankers because the news publication had called the company to comment on the article that was to be published about the breach of US sanctions.

Ships normally have their transponders activated meaning that their locations can be seen. However their transponders were turned off on their approach to the Strait of Hormuz. A few days later, they were switched back on – presumably when they had been loaded with the fuel from Iran.

The United States has said that it is taking breaches of US sanctions very seriously and it has previously warned European countries that it would be treating everyone the same when it comes to helping the regime.

The European signatories of the Joint Comprehensive Plan of Action (JCPOA) promised Iran that it would put a measure in place to bypass the US sanctions. It set up a special purpose vehicle (SPV) named “Instex” but it did not live up to the regime’s expectations.

Sigal Mandelker of the US Treasury Department, in a letter to the president of Instex, said: “I urge you to carefully consider the potential sanctions exposure of Instex. Engaging in activities that run afoul of US sanctions can result in severe consequences, including a loss of access to the US financial system.”

The action by NordLB sends a very clear signal to all traders and shippers that action can be taken by other parties, not just governments.

The Iranian regime has become emboldened and it is escalating tensions in the region. The United States is not tolerating the regime’s belligerence. It now remains to be seen how much the Europeans will tolerate.

Iran Sentences Four Christians to Prison for Ten Years Each