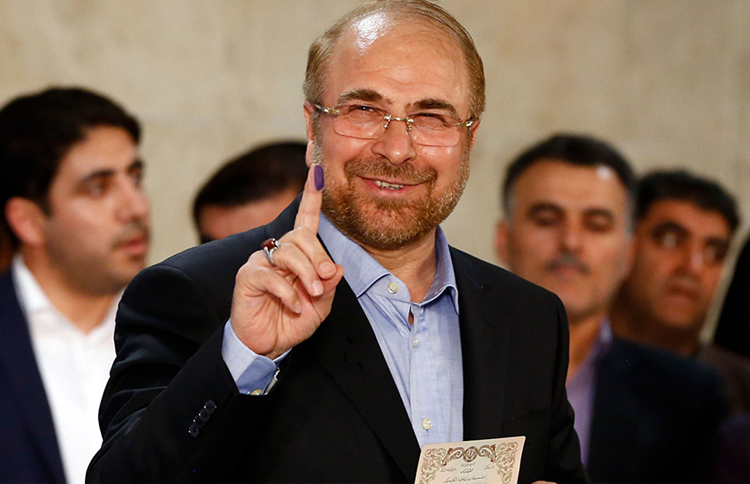 An Iranian publication has published details about a corruption case dating back to 2014. The Khabar Online website reported on the case of Mohammad Baqer Qalibaf, a conservative figure and former general of the notorious Islamic Revolutionary Guard Corps (IRGC), while he was the mayor of Tehran.

Mohammad Baqer Qalibaf was the mayor between the years of 2005 and 2017. During his tenure that lasted longer than a decade, Qalibaf had been accused of overseeing corruption in the municipality of Tehran. Two of his successors have also been implicated in corrupt practices.

The article by Khabar Online indicated that the municipality had made major donations to a charity run by the wife of the major. This included a donation of 80,000 square metres of land and a cash donation of 600 billion rials.

This equates to over $18 million in United States dollars at that time in cash alone. It is impossible to estimate what the land donation is worth because the location of it is unknown.

The Khabar Online report also provided information about dozens of secret bank accounts and financial transactions that were made with the IRGC and the country’s judiciary.

In 2017, the new City Council and the major that was elected for his reformist stance, claimed that Qalibaf’s time as mayor was used for corrupt practices totalling billions of dollars. Not surprisingly, the Judiciary took these claims no further.

Qalibaf has run for presidency on a number of occasions. He currently serves of the Expediency Council – an administrative assembly that was set up to resolve conflicts and differences between the Guardian Council and the country’s Parliament.

However, in reality, the Council is really an advisory board to the Supreme Leader.

Because of his close links to the Supreme Leader alone, it is very unlikely that the former mayor of Tehran will ever be held accountable for his crimes.

Corruption in Iran is a major problem and is present at all levels of the government. According to the Corruption Perception Index of 2017, Iran ranks at 130 out of 180.

The problem has been so deeply engrained in the running of the country that officials, and even the Supreme Leader himself, have commented on it in the media.

International risk management companies have long advised companies to exercise extreme caution when dealing with Iran. They warn that there is a high risk of corruption that is engrained deeply.

The GAN Business Anti-Corruption Portal assesses corruption risks. In its company profile for Iran, it states that there are major concerns. “A powerful system of political patronage, nepotism and cronyism pervade all sectors of the economy.

It also highlights that the Rouhani government has vowed to tackle the issues but that nothing has really been done to make a difference. It explains that the Rouhani administration has failed to put sufficient pressure on the hardliners that control key state institutions.

With the use of wire reporting