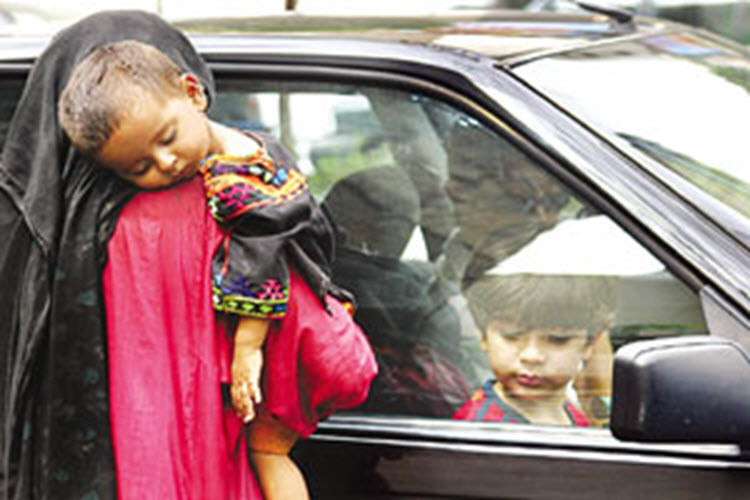 A couple in Iran are being forced to sell their new-born triplets because they cannot afford the hospital costs.

The triplets were being sold for 40 million Tomans each (around $1264) but the father has been haggled down to around 20 million.

The state-run newspaper Arman Emrouz wrote: “…the problem of trading babies (in Iran) is not a new one. But due to its media coverage in recent years, the sensitivity of the issue has risen. Poverty and involvement of parents in social harms are the main factors for selling babies.”

Kouroush Mohammadi, the head of the Iranian Social Pathology Institution, said in an interview to Arman Emrouz, that “selling babies is one of the issues which calls into question the human dignity as well as the social dignity”.

He added: “It is believed that in recent decades due to issues like poverty, unemployment, growing prostitution, and serious damages to marriage, we are to a large extent faced with a growing number of orphans and foundlings.”

Mohammadi continued: “These abandoned babies were considered as foundlings in the past, but ever since the addicts and jobbers came out, the issue of trading babies was raised and a market was set up for that purpose, so that we are now faced with trading babies across the country and especially in big cities.”

AFP: The US military in Iraq said Sunday it...