Time for a New Strategy on Iran 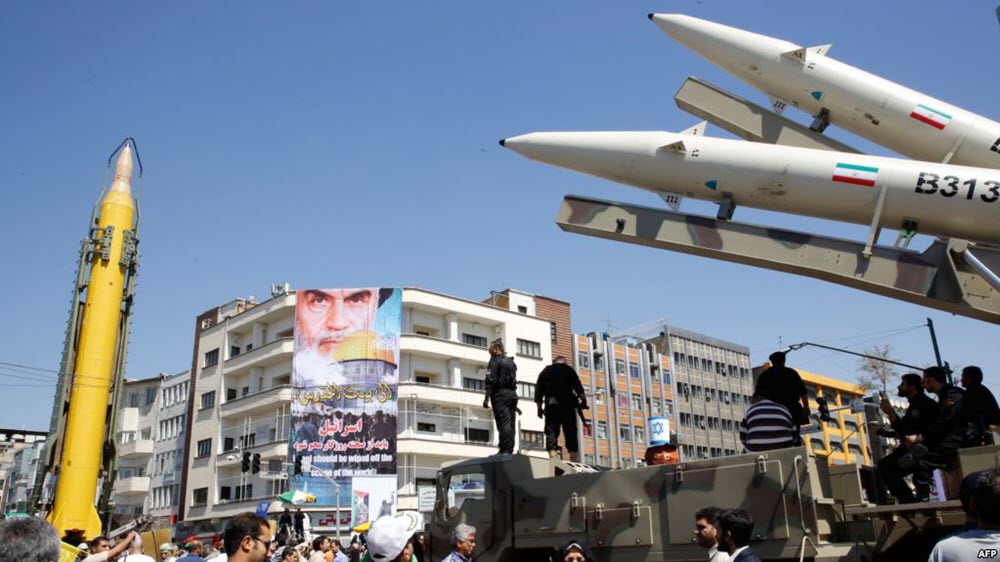 London, 12 Jan – Many of the foreign ministers in Western Europe are concerned that Donald Trump will pull the US out of the 2015 Nuclear Deal today and hurt the people who will overthrow the Iranian Regime.

This is strange for three reasons.

1. There is not a lot of evidence that the nuclear deal is good for the people of Iran who are currently protesting widespread corruption that has bankrupted their economy in spite of sanctions relief and the unfreezing of billions in foreign assets.

2. There is a great deal of evidence that Iran is violating the nuclear accord by not allowing full and frank inspections of their facilities and working with North Korea on its programme.

3. The foreign ministers in Europe choose to meet with Iranian foreign minister Javad Zarif, without condemning the Regime’s crackdown on protesters, if are so concerned with the Iranian people.

Despite all this, Trump’s likely decision on the future of the nuclear deal will be a compromise; extending overall sanctions relief, while issuing targeted sanctions on people or entities continued the Regime’s worst offenders.

Its part of a familiar policy cycle when it comes to rogue regimes: threaten, punish and negotiate, but Eli Lake writes on Bloomberg that it might be time for a new strategy, particularly given the ongoing protests in Iran.

He wrote: “The dictatorship cannot be separated from its proliferation. Indeed, the nuclear program is the dictator’s insurance policy… It’s time for Trump to make the Iranian people the focus of his Iran policy.”

He advises that Trump not reimpose nuclear sanctions because there is a lack of good options when Iran inevitably breaks the deal. It is possible to hold the Regime responsible for their treatment of dissidents and hold them to the nuclear deal.

Lake advised that Trump should push European allies to adopt a unified policy to punish Iran for malign treatment of dissidents and push for narrower sanctions on the Iranian leaders, including travel bans.

He also recommended that the US use its advanced technology to help the Iranians get online to help them communicate amongst themselves and with the outside world, in spite of Regime censorship.

Lake wrote: “Threatening Iran’s economy in the hopes of renegotiating the sunset provisions of the nuclear deal presumes the mullahs in charge of Iran will be there forever. Instead, Trump should work with Iran’s people, who are focused on a more important sunset: the end of the regime.”