EU Sanctions on Iran Are Not Enough 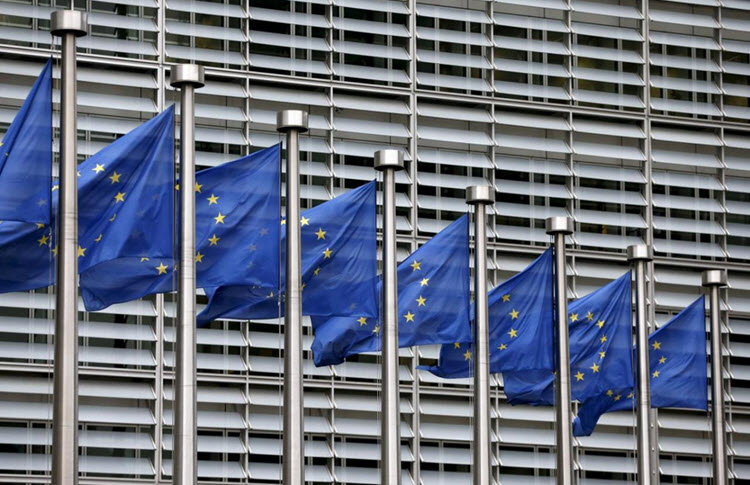 London, 03 Apr – European countries are now considering how to impose sanctions on Iran and its Islamic Revolutionary Guard Corps (IRGC), but this is too little, too late, according to Iranian-American political scientist Dr. Majid Rafizadeh.

Dr. Majid Rafizadeh wrote an op-ed on Arab News about the proposed sanctions that, if implemented, would be the first punitive action against Iran by the EU since the Joint Comprehensive Plan of Action was agreed between the P5+1 countries and Iran and sanctions were lifted.

He argued that whilst the sanctions were welcome, they were long overdue as Iran’s foreign policy had become far more “offensive and belligerent” since the nuclear agreement was reached in 2015.

Dr. Majid Rafizadeh wrote: “Iran has expanded its financial, military, intelligence and advisory support to militia and terrorist groups at a much faster pace. Iran has also escalated the provision of illegal weapons and ballistic missiles to militias including the Houthis in Yemen, in violation of a UN Security Council resolution.”

The Houthis used these Iranian-supplied missiles to attack Saudi Arabia, as agreed to by UN experts earlier in 2018. The latest attack, on March 25, killed one and injured two.

Dr. Majid Rafizadeh wrote: “Any astute observer of Middle East politics can observe that the region has become more unstable since the JCPOA. This is due to the fact it has become easier for the Iranian leaders to expand their influence through hard power thanks to increased revenues from oil sales and other trade with European nations, and their enhanced legitimacy.”

This means that these proposed EU sanctions are necessary to establish peace and security in the region, by sending a message to Iran that the EU will not tolerate Iran’s military adventurism and aggression or the violation of international laws and UN resolutions.

However, they are far from adequate, given that they target only 15 companies/individuals and too limited to effect change.

It is also strange to see these considered now, right before Donald Trump’s deadline for fixing the flaws in the nuclear agreement if the EU wants the US to remain a party to it.

Dr. Majid Rafizadeh explains: “The EU is only imposing cosmetic sanctions in order to prevent its legitimacy and global image from being negatively impacted if it continued to turn a blind eye to Iran’s aggression and violations on the international stage. It is crucial to point out that, if France, Britain and Germany are acting [because of the impending deadline], they are directly or indirectly serving Iranian Mullahs’ interests.”

These limited sanctions will not stop Iran; if anything they may escalate its behaviour.

Dr. Majid Rafizadeh continued: “If the purpose is to alter Iran’s destabilizing behavior and to promote peace and security, the EU ought to take tougher measures, including the suspension of trade with Tehran, reimposing the sanctions that were lifted under the nuclear deal, and renegotiating the terms of the nuclear agreement. More fundamentally, the EU should act as a united front. This means that other members, such as Italy, Greece, Ireland and Sweden, which are considered Iran’s closest European allies, need to forcefully join Britain, Germany and France.”

BBC: Authorities in Iran have indicted the main mobile...