Iran Not Talking to US Under Any Circumstances 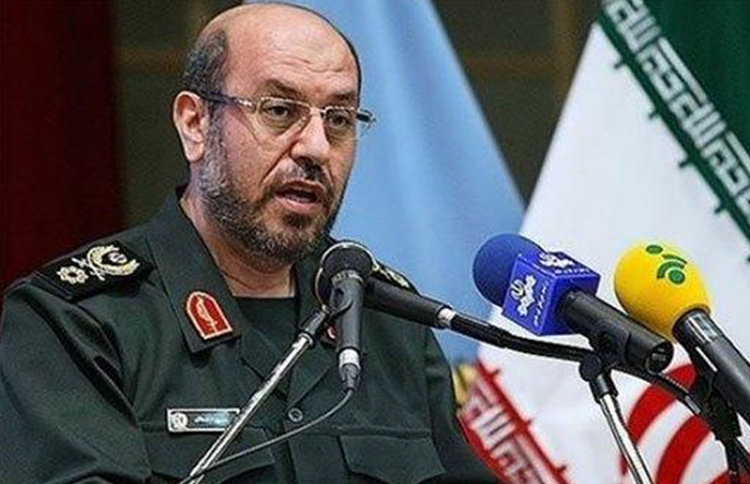 Iranian Supreme Leader Ali Khamenei’s top military adviser said Wednesday that Iran wouldn’t negotiate with the US under any circumstances, indicating that the Middle East country is toughening its position as the Gulf tanker crisis continues.

Hossein Dehghan, a senior commander of Iran’s elite Revolutionary Guards whose views are seen as a reflection of Khamenei’s, seemed to respond firmly to Western proposals about increasing security in the Strait of Hormuz after the seizure of British tanker, the Stena Impero.

He said that Iran would take action if the status of the key shipping lane was changed and that unless all countries were allowed to ship oil through it, no countries would be. He then criticised the United Arab Emirates, saying it had become a centre for attacks against Iran, before repeating Iran’s earlier threat to attack all US targets in the region if war was declared.

These remarks, which were carried by Al Jazeera television, appear to shift the Iranian position on talks with the US.

Iran has previously said that it is willing to talk with the US if Washington lifts all sanctions first and comes back to the nuclear deal that it pulled out of in 2018. Iran’s president, Hassan Rouhani, had said earlier on Wednesday that Iran was ready for “just negotiations”.

The US, on the other hand, said that the sanctions are designed to bring Iran back to negotiate on a new deal. They are prepared to talk but only if Iran makes the first move. The US pulled out of the original nuclear deal because they said it was ineffective and did not address non-nuclear issues like Iran’s regional aggression and missile program.

The Swedish operator of the British-flagged oil tanker that Iran seized last week in the Gulf said that they had spoken to all 23 crewmembers to confirm that they were safe.

Stena Bulk spokesman Pat Adamson said: “We had direct contact with the crew onboard the vessel last night by telephone and they’re all okay and in good health and they’re getting good cooperation with the Iranians on board.”

The company then said there was no evidence to support that the tanker had been involved in a collision, which was why Iran said it had sent commandos to capture it last Friday.

Since the capture, the UK has urged Europe to join it in a naval mission to protect shipping in the Gulf, something with France, Italy, and Denmark have lent their support too, while Germany is still discussing the matter.

Tankers used to carry Iran oil are being sold for scrap

Bloomberg: Three of eight tankers that the U.S. Treasury...