Iran Responds to Latest Sanctions From US by Imposing Sanctions Back 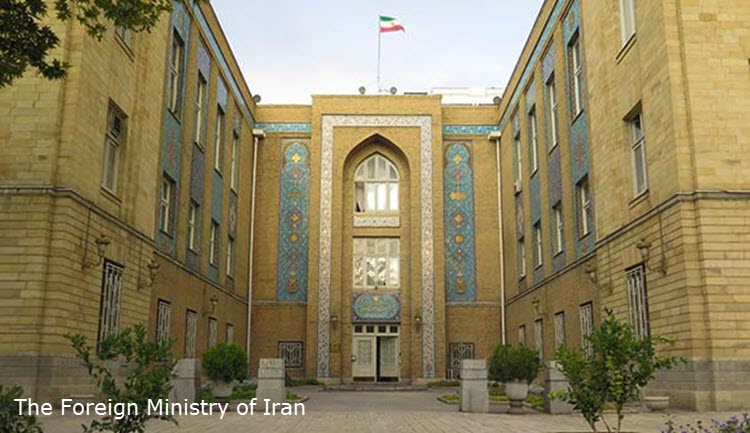 London, 28 Mar – On Sunday 26th March, the Foreign Ministry of Iran announced through the state-run IRNA news agency that it was imposing sanctions on 15 American companies, claiming that they support terrorism, Israel’s occupation of Palestine and the repression. This is the latest in rising tensions between the United States and the Islamic Republic.

The statement from the Foreign Ministry said: “The sanctioned companies have, directly and/or indirectly, been involved in the brutal atrocities committed by the Zionist regime in the occupied Palestinian territories.”

This is Iran’s revenge for the sanctions the US imposed on it which targets companies and individuals that contribute to the country’s ballistic missile program.

Last week the State Department said that the proliferation of missile technology in Iran “significantly contributes to regional tensions”, the reason for which sanctions were being imposed on foreign entities. The statement reiterated the administration’s commitment to holding Iran “accountable for its actions”.

The State Department has evidence that Iran was continuing to provide missile support to Houthi rebels who are fuelling the ongoing conflict in Yemen, fighting against the President Abdrabbuh Mansour Hadi’s internationally recognized government.

The US administration says that 11 entities have supported the missile development program in Iran and 19 others are in breach of the Iran, North Korea, and Syria Non-proliferation Act. The entities are believed to have collected or provided technology that helps Iran with the development of weapons of mass destruction.

Regarding the sanctions imposed on the United States, Iran said in its latest announcement: “The Islamic Republic of Iran condemns the recent measure taken by the United States administration to impose one-sided extraterritorial sanctions against Iranian and non-Iranian individuals and institutions.”

The corporations in question range from major arms manufacturers to tactical truck builders and a real estate company. However, the consequences of these sanctions remains to be seen as there do not seem to be any links with Iran to any of these corporations.

Despite the probable lack of direct repercussions, it is likely that this move was intended as a retaliation against the United States or an attempt to further damage relations between the two countries.

Since President Trump was sworn into office, relations between the United States and Iran have been tense. Trump has used Twitter to condemn Iran’s behaviour, to criticise the Iran nuclear deal and to critique the Obama administration’s treatment of Iran.