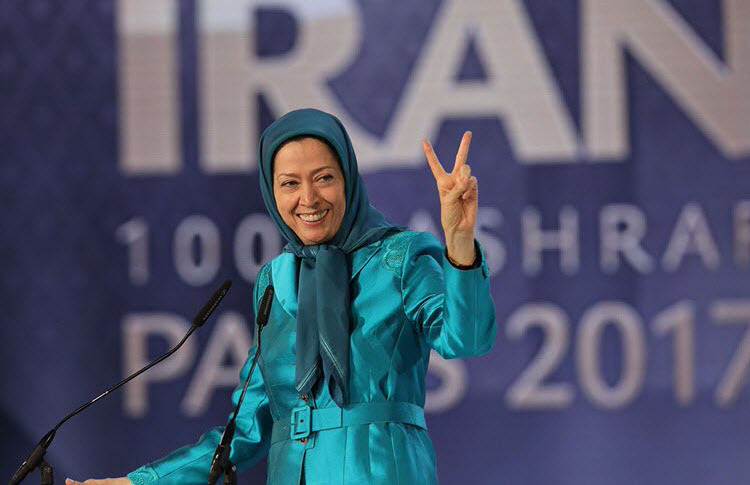 Once Iran is free from the mullahs, Maryam Rajavi, leader of the Iranian Resistance, has outlined a ten-point plan for how the new democratic Iran will be governed, which includes gender equality, a reform of the justice system, and equality for all ethnicities and nationalities, among others.

In this piece, we will explore why the equality of all nationalities and ethnicities is so important to Maryam Rajavi, using excerpts from speeches she has made over the years.

Maryam Rajavi appreciates that Iran is made up of many different ethnicities and nationalities, from Persians to Arabs, Afghans to Kurds, and even some people born in the West, so she is committed to the equality of all ethnicities in a new Iran.

Maryam Rajavi said: “Our Iran is an amazingly beautiful garden with freedom and popular sovereignty. Baluchies and Kurds, Arabs and Lors, Bakhtiaries and Turkomans, Azeries and followers of various ethnic groups and faiths are the colourful, lovely flowers of Iran’s garden.”

Supporting the diversity of Iran

Maryam Rajavi recognises that ethnic minorities in Iran represent an effective force to help remove the mullahs from power, as they too are oppressed by the Iranian Regime, and advises that life for ethnic minorities or people from other countries will be better when the Resistance is in power.

She also made clear that she would end the Regime’s practice of suppressing the traditions, language, and cultures of other nationalities, noting that these make up part of Iran’s “human resources”, so they must be allowed to spread through tomorrow’s Iran.

The National Council of Resistance of Iran (NCRI) and Maryam Rajavi have adopted a plan for the autonomy of Iranian Kurdistan, where Iranian Kurds have long been clamouring for independence, but have faced brutal repression from the Iranian Regime.

Maryam Rajavi said: “In the Iran of tomorrow, the just right to autonomy of the people of Kurdistan will be recognized.”

Maryam Rajavi’s support of ethnic minorities and other nationalities in Iran, comes from her belief that all people should be treated equally. She wants to remove the suppression and censorship that has kept the Iranian people down, no matter their country of birth or the colour of their skin. Maryam Rajavi believes that all Iranians should be free to speak their minds, practice their faith, and participate in the political system as this is the only way to bring democracy to the country.

Maryam Rajavi said: “Let us open the gates of the world and all its knowledge and information on Iranian youths. We insist on equality of all Iranian citizens, in electing and getting elected, in all political, social, economic and family rights, and in the enjoyment of equal opportunities for education, higher education, employment and business. Yes, we are seeking a new order based on freedom, democracy and equality.”

China rules out new U.N. sanctions on Iran for now