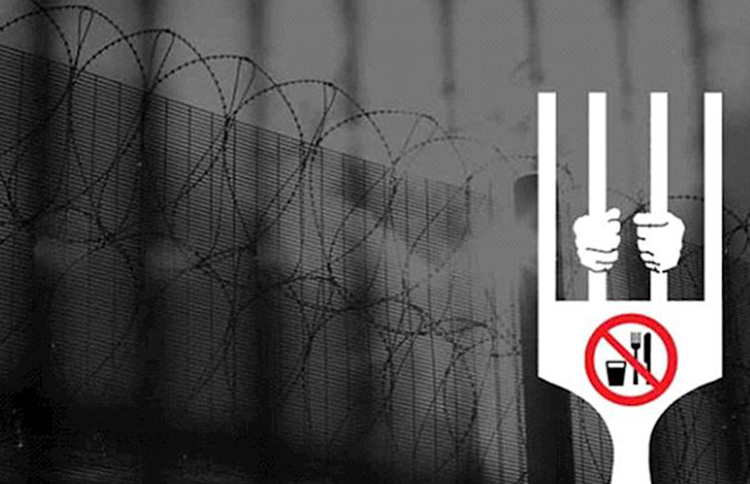 Four Iranian political prisoners remain on hunger strike in Urmia prison in northwest Iran protesting their vile treatment at the hands of the Iranian authorities. 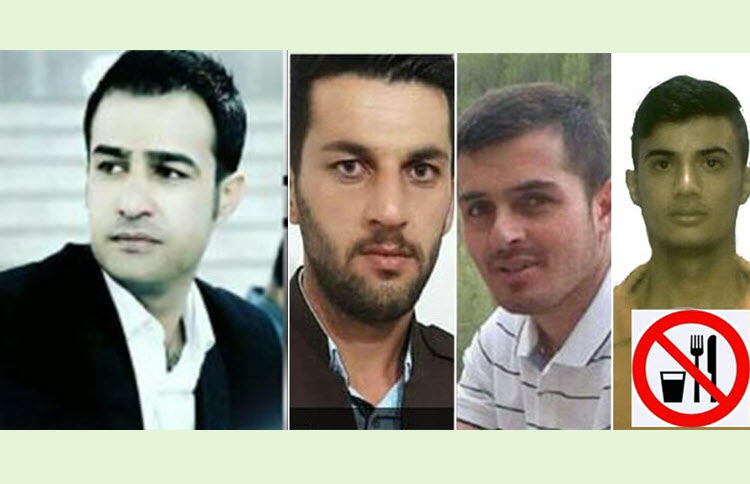 In another case, political prisoner and supporter of the Iranian opposition group People’s Mojahedin Organization of Iran (PMOI/MEK), Akbar Bagheri, who is currently being held in the Greater Tehran Prison, has also gone on hunger strike.

Bagheri went on hunger strike on August 7, in protest at his deteriorating health and legal conditions, as well as his exile to the Greater Tehran Prison. 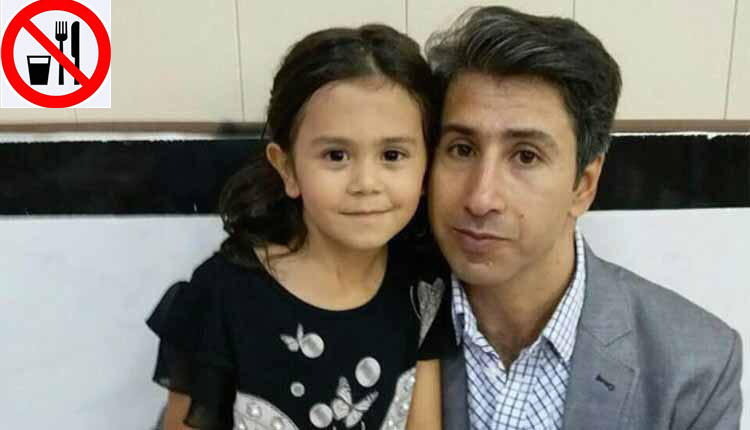 Bagheri previously went on a five-day hunger strike to protest his transfer to the Greater Tehran Prison, as well as the lack of medical services available despite his bleeding intestines. He was scheduled to be taken to the hospital for surgery, but was not transferred, so he went on hunger strike to bring attention to his cause.

Bagheri was arrested by security forces that attacked him at his home in 2017. He spent two months in solitary confinement in Diesel Abad prison of Kermanshah, western Iran, where he was subjected to severe interrogation, before being temporarily released on bail.

In December 2017, Bagheri was arrested again during protests in front of the Majlis (parliament) by clients of corrupt credit institutions, usually run by ‘regime’ members or their associates. He was then taken to the notorious Evin prison in Tehran, where he spent 48 days in the solitary confinement cells of the Ministry of Intelligence and Security (MOIS). He was transferred to Ward 4 in March, before being moved to the Greater Tehran Prison.

The Iranian authorities want to suppress political prisoners, so they move them about in order to put them in more dangerous places, cut them off from friends or family, and obscure their location from fellow activists, according to reports from Iranian prisons.

AP: Iran is continuing to use front companies and...

In the current situation, according to global statistics, Iran...