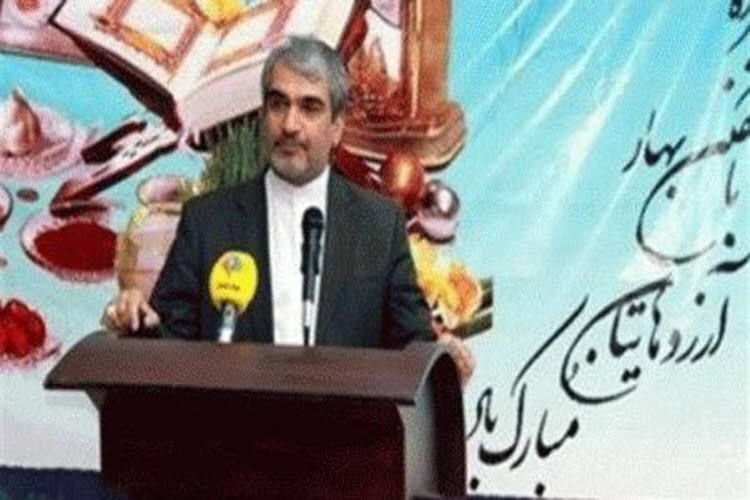 London, 2 Jan – Iran has announced a new ambassador to Syria after three months of the role going unfilled due to reports of disagreements on who should fill the role, AlArabiya.net reported on Sunday.

Javad Turk Abadi was named to the role after the previous ambassador completed his mission three months ago.

The office remained vacant due to reports of disagreements between Iran’s foreign ministry and the Islamic Revolutionary Guard Corps (IRGC) over who should fill the role, the report said.

Turk Abadi was previously the ambassador to Sudan from 2011 to 2015 before Khartoum decided to shut down the office after cutting off ties with Iran.

Before that, he was Iran’s ambassador to Bahrain, Nigeria and Kuwait.

Iran’s parliament in recent weeks threatened to question their Foreign Minister Mohammad Javad Zarif over the role’s vacancy since Mohammad-Reza Raouf-Sheibani left his post in October 2016.

Iran’s embassy in Damascus has played a major role in organizing meetings between political and military leaders of Syria and Iran since the conflict broke out in 2011.

Obama: could look at “sanctions that bite” on Iran