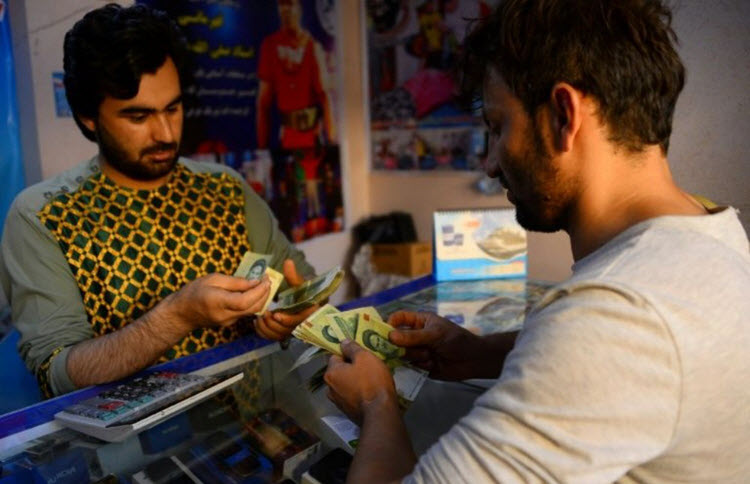 London, 7 Sep – Smuggling fuel is on the increase as prices soar inside and outside the country.

Iran’s rial has plummeted to a record-breaking 140,000 against the U.S. dollar. The rial has lost about 72% of its value since September 2017, but subsidized fuel prices remained unchanged.

Today, gasoline prices in Iran are approximately 10 cents per liter, while in Pakistan, Afghanistan, Turkey, and Iraq gasoline is six to 10 times more expensive. Smuggling gasoline is therefore quite lucrative.

On September 4th, Tasnim News reported, “The Oil Ministry has stopped releasing gasoline statistics since 22 July, when the demand level hit a record, standing at 122 million liters per day (ml/d).”

The latest official statistics show that the country’s average gasoline consumption, including smuggling, during the four months of the current fiscal year — March 21st thought July 22nd — rose 9.6% on the year to 86.6 ml/d. This indicates that demand in the fourth month was 91.7 ml/d, higher than previous months. At the end of August, the figure increased to around 122 ml/d.

State-run IRNA reported on September 3r, “In the absence of official statistics, the reports from borders areas show a significant increase in fuel smuggling.”

Many young Iranians who are forced into illegal fuel smuggling as a means of survival. It’s a very dangerous process. The issue is most prevalent in the country’s southeastern province of Sistan and Baluchestan, where more than 3,000 vehicles illegally move around 26.4 million gallons of fuel every month. For an agricultural region struggling with the effects of a drought, and therefore great unemployment, many families are forced to put their lives in grave danger in order to get money for food and water.

The International Energy Agency reported that the Iranian government pays an enormous amount of fuel subsidies. It was globally ranked second to China in 2016, when Iran spent $16 billion to subsidize oil-based fuels and a further $18.7 to offer cheap electricity and natural gas.

The impact of smuggling on the Iranian government is that the country still imports gasoline. In fact, last year Iran imported 12.63 ml/d of gasoline, about 4.5% more than the previous year.

Iran Focus: Iran has been advancing its project to...

AFP: A 26-year-old Iranian man, convicted of murdering a...