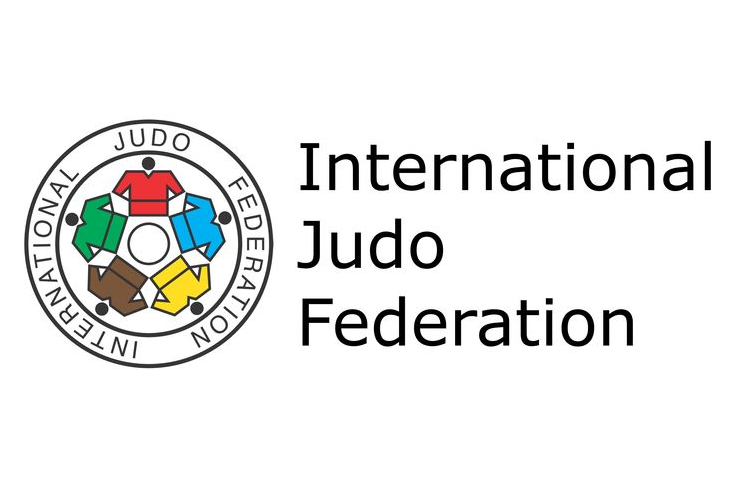 On October 22, the International Judo Federation (IJF) banned Iran from all competitions authorized by the federation and its unions.

This means that Iranian judokas are suspended from Tokyo Olympics next summer, in which they counted as strong contenders. It is worth considering that judo is one of Iran’s strongest sports and IJF’s announcement is a big blow for Iranian judokas. However, the Iranian federation shows no effort to normalize its strange decisions instead of trying to justify them.

IJF issued a provisional ban last month while investigating a report that the Iranian sports minister Masoud Soltanifar had ordered an Iranian judoka to throw his semifinal at the world championships rather than risk facing an Israeli opponent in the finals of the under-81kg class.

Iranian fighter Saeid Mollaei, 27, defending his title at the Tokyo World Championships in August, said he had been instructed to lose his semifinal competition to avoid facing an Israeli athlete in the next round. He ultimately lost the semifinal and then went on to lose his third-place fight.

After that, Mollaei rejected returning Iran and took refuge in Germany following the competition. He plans to compete in the 2020 Tokyo Olympics with the global refugee team.

In response to the IJF announcement, Iran’s Judo Federation accused Mollaei. But the IJF categorically rejected the accusation based on reliable evidence. In this regard, Abdullo Muradov, a member of the international federation’s Sports Committee, confirmed the Iranian athlete’s allegations against his own country’s federation. Mr. Muradov, who speaks Farsi, personally heard the phone call Mollaei got from Iran’s sports minister, in which he ordered the judoka to withdraw from the competition. Furthermore, Muradov confirmed the existence of a video chat from the president of Iran’s National Olympic Committee Reza Salehi Amiri, in which he instructed Mollaei to throw his semifinal competition.

Iran’s Long-time background on the politicization of the sport

This event, of course, is not the first of its kind. The truth is the Islamic Republic has a lengthy background on the politicization of sport, which has negatively impacted the destiny of many Iranian athletes and deprived them of global titles.

In 2010, an Iranian contestant Mohammad Soleimani was forced to pull out from the final of the taekwondo under-48-kilogram competition.

In 2012, Iranian Olympic president Mohammad Aliabadi threatened to withdraw their participation at the London Olympic Games claiming the Islamic Republic insists on its principles and values against the Zion symbol.

Two years ago, two members of Iran National Soccer Team, Masoud Shojaei, and Ehsan Hajsafi were supposed to have been banned for life after playing an Israeli team for their Greek club Panionios.

In the end, the Islamic Republic’s influence in sport hurts the Iranian athletes and fans before anyone else. A while ago, the heartbreaking death of Sahar Khodayari, a female soccer fan who set herself ablaze in protest of injustice verdict to her attendance at a stadium, shocked the international sport community across the globe.

Briefly, since Ayatollahs took power in Iran, they tried to impose their policies and methods in all affairs of the people. The reality is, sports in Iran is only an example of the rulers’ unpleasant influence in preventing different communities from achieving their rightful places in society. Therefore, Iran’s sports community as other strata suffers from a ruling system that is too distanced from today’s civilized principles.

US urges EU to shelter Iran dissidents stranded in Iraq

AFP: A US official urged European nations Wednesday to...

AFP: President Mahmoud Ahmadinejad plans to stay away from...