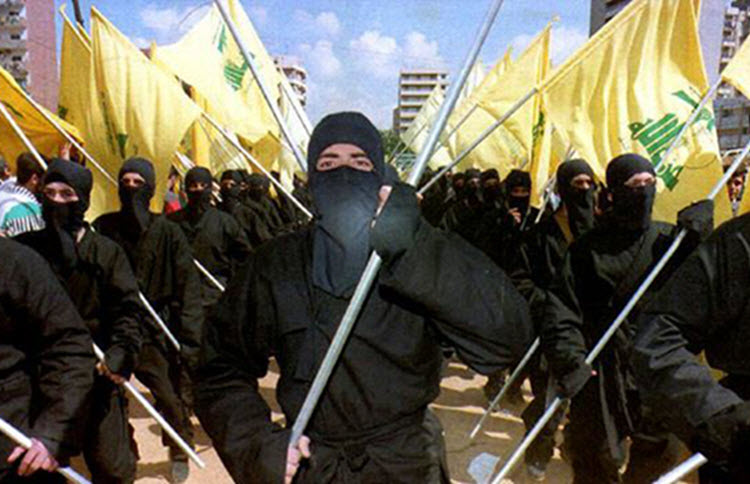 Iran-backed terror group Hezbollah is bypassing US sanctions against Iran by laundering many millions of dollars in the drug trade in Europe.

This news comes as the result of a study about how Hezbollah’s political wing serves its military wing and further enshrines that there is no real distinction between the two. It showed that Hezbollah acts as intermediaries in the global drug route from South America to West Africa to Europe, with only 5-10% of total drugs being intercepted.

Daniel Cohen of the Abba Eban Institute for International Diplomacy at the Interdisciplinary Center Herzliya said: “We are showing how all the drug distribution works and supports money laundering… Our study links Hezbollah’s political wing with its military wing, and we went down to the field level and are showing how all the drug trafficking system supports money laundering. At least 20%-25% of the [profit] goes back to Hezbollah and is used for arming, weapon purchases, salaries and more.”

Many countries, including the US, Britain, and the Netherlands, consider the group as a whole to be a terror organization, but some, notably the European Union, mistakenly distinguish between the two by only sanctioning the military wing.

Former US Drug Enforcement Administration special agent Derek Maltz said: “These Hezbollah operatives are actually overseeing all the illicit finance and the drug trafficking activities, not just in Europe, but in South America, the Tri-Border region, moving about $200 million a month.”

He explained that Hezbollah will use the drug money to buy cars, watches and jewellery, which is then sold in Hezbollah to pay the traffickers in South America.

He said: “It is a trade-based money laundering scheme, generating millions and millions of dollars to help support these radical terrorists like Hezbollah.”

Ron Prosor, the current head of the Abba Eban Institute, urged Europe to take action against the scheme.

The development comes shortly after a Daily Telegraph article about how Britain’s security services uncovered a huge Hezbollah explosives cache in London in 2015, acting on a tip from an unnamed foreign intelligence agency. During a raid on four properties in North West London, MI5 and the Metropolitan Police found thousands of disposable ice packs containing three tons of ammonium nitrate, an ingredient in homemade bombs. Supposedly, this was part of a wider plan for future attacks.

According to the paper, this raid came just months after the UK and other world powers signed the Iran nuclear deal and it was kept quiet to avoid derailing the deal because of Iran’s patronage of Hezbollah.